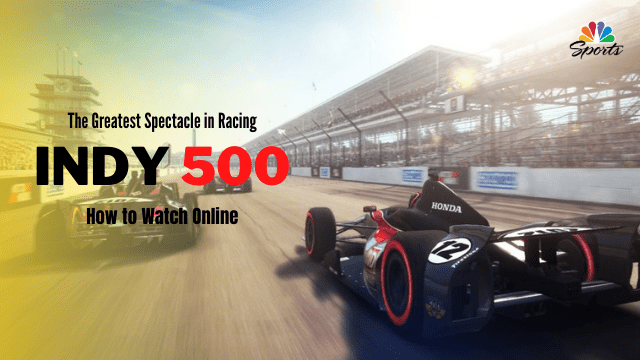 The inaugural Music City Grand Prix through the streets of downtown Nashville, Tennessee, will be shown Aug. 8 at 5:30 p.m. ET on NBCSN.

The 17-race season also will feature the second consecutive IndyCar-NASCAR crossover weekend with the IndyCar GP on the Indianapolis Motor Speedway road course on Aug. 14 at 12:30 p.m. ET on NBCSN. The broadcast of the NASCAR Cup Series race on the same layout will be Aug. 15 at 1 p.m. ET on NBC.

The season will end Sept. 26 with the Acura Grand Prix of Long Beach at 3 p.m. ET on NBCSN.

NBC Sports also has moved exclusive streaming coverage of the NTT IndyCar Series for the 2021 season from NBC Sports Gold to Peacock Premium, which will become the new streaming home for IndyCar.